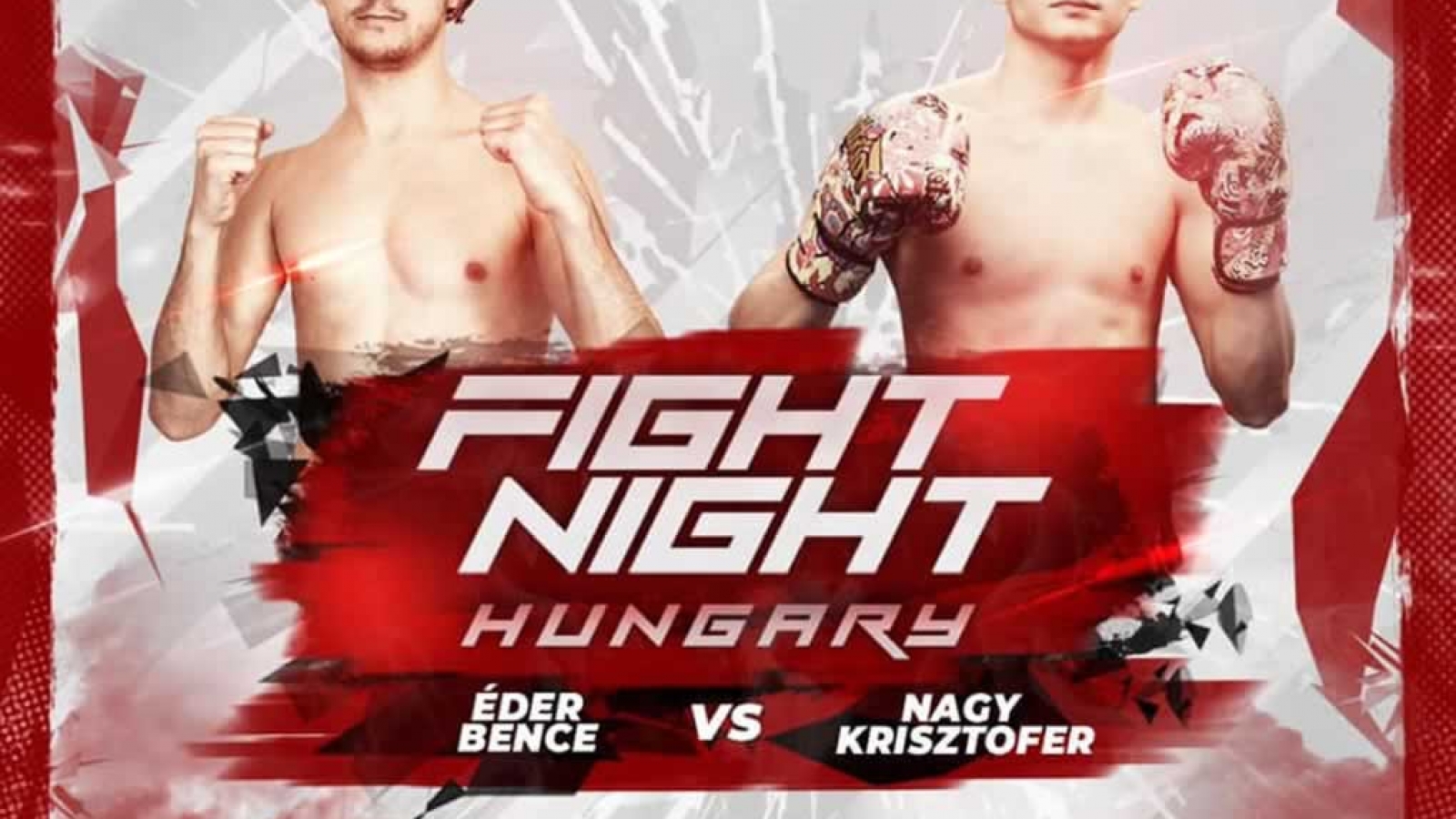 Two WKN titles will be up for grabs at Barba Negra in Budapest on June 26, where Gyorgy Rehak presents the next edition of “Fight Night Hungary”. The event features a series of kickboxing and Muay Thai bouts with the leading Hungarian fighters participating.

The event also features the A-list representative of the country-host David Mihajlov in a five-round heavyweight Muay Thai battle against Bence Galambos. The full fight card can be found below.

Over the years Hungary accommodated a number of WKN World, European and national championship events. In March 2015 Budapest turned into “European Capital of Kickboxing” with the third edition of “Simply the Best”.